The Water Fountains That New Generations No Longer Drinks

Fountains in ancient times… The need to always have at home a pot or a jug with water…” was the greatest origin of fountain creation, as stated by the historian Eduardo Pires de Oliveira, adding that “They were also, one of the fundamental elements of the image of any city…”. Scattered throughout the villages where there was a spring of water gave rise to a fountain, or just a spout, as the small springs or fountains were often referred to. Fresh, crystalline and light water, as we heard the elders speak. 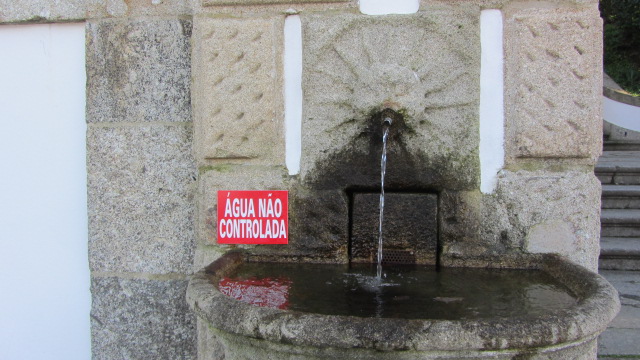 Some were dissipating water until they dried out, others, initially due to the lack of sanitation, the creation of domestic pits that were polluting the subsoils and contaminating the waters, later with the uncontrolled pollution of the soils through pesticides and strong excrements, many of these natural water resources ceased to be used because they were registered as unfit for consumption (polluted water) or uncontrolled water.

The new generation no longer risks considering a fountain potable if nothing is warning on its headstone as fit for consumption or drinking water.