Small gestures that make a difference! It is up to each of us to help our planet.

Home » Small gestures that make a difference! It is up to each of us to help our planet.

When I catch a small plastic in the river, I prevent it from reaching the sea ... I will not tell the story about the photography, but a story that I read and marked me. A great fire had begun in the forest. The animals fled frightened, shielding themselves from that hell. But a little bird, boldly decided to do something to prevent that horror: with his little beak, he decided to get water from the river and lie in the flames, trying to put out the fire. The other animals told him it was not worth it, laughing at his attitude. The little bird without hesitation replied: -Does not matter. I'm just doing my part! 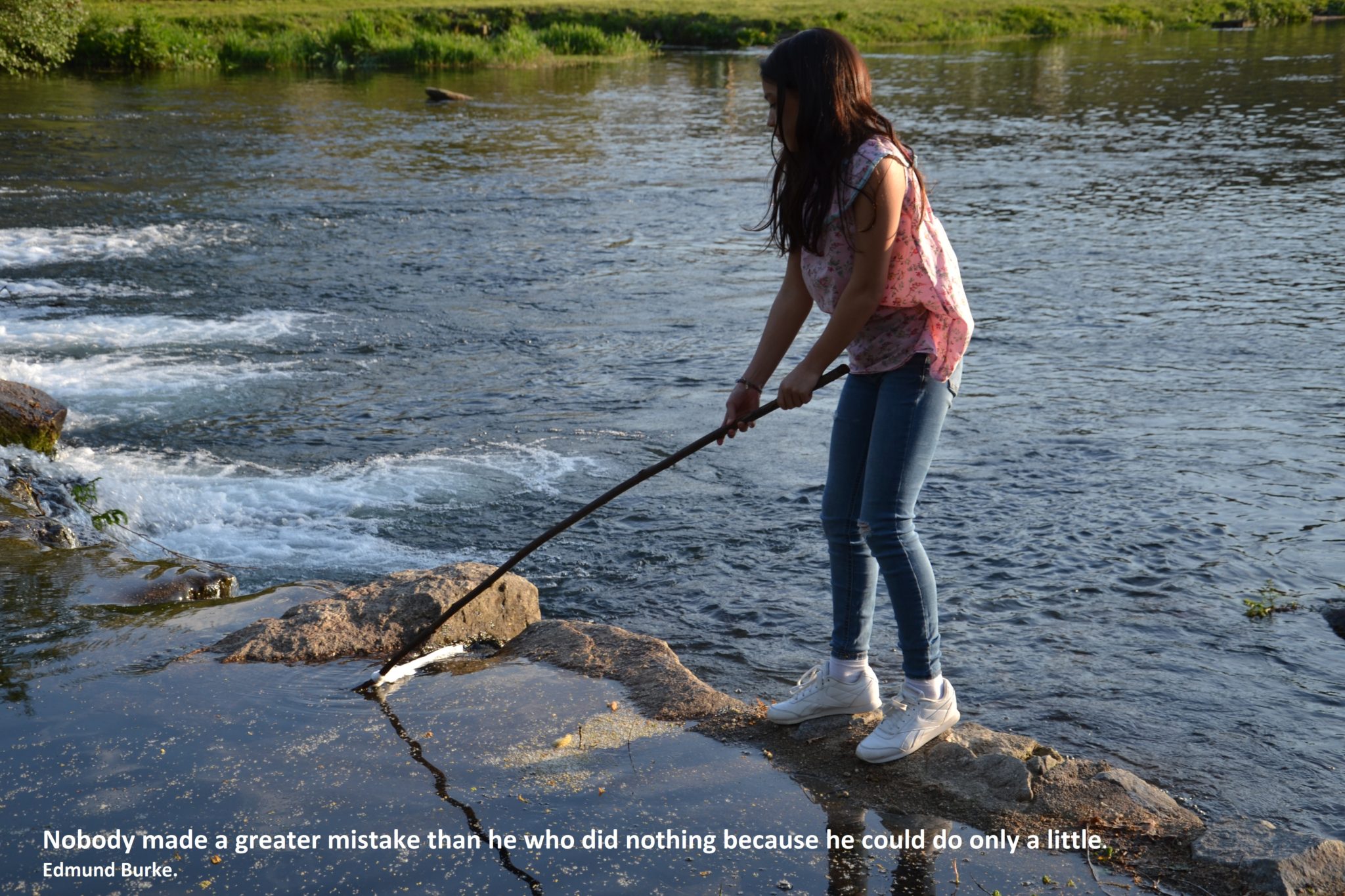