Forests are the terrestrial ecosystems with the greatest biodiversity in the world: they preserve the genetic heritage of billions of years of evolution. 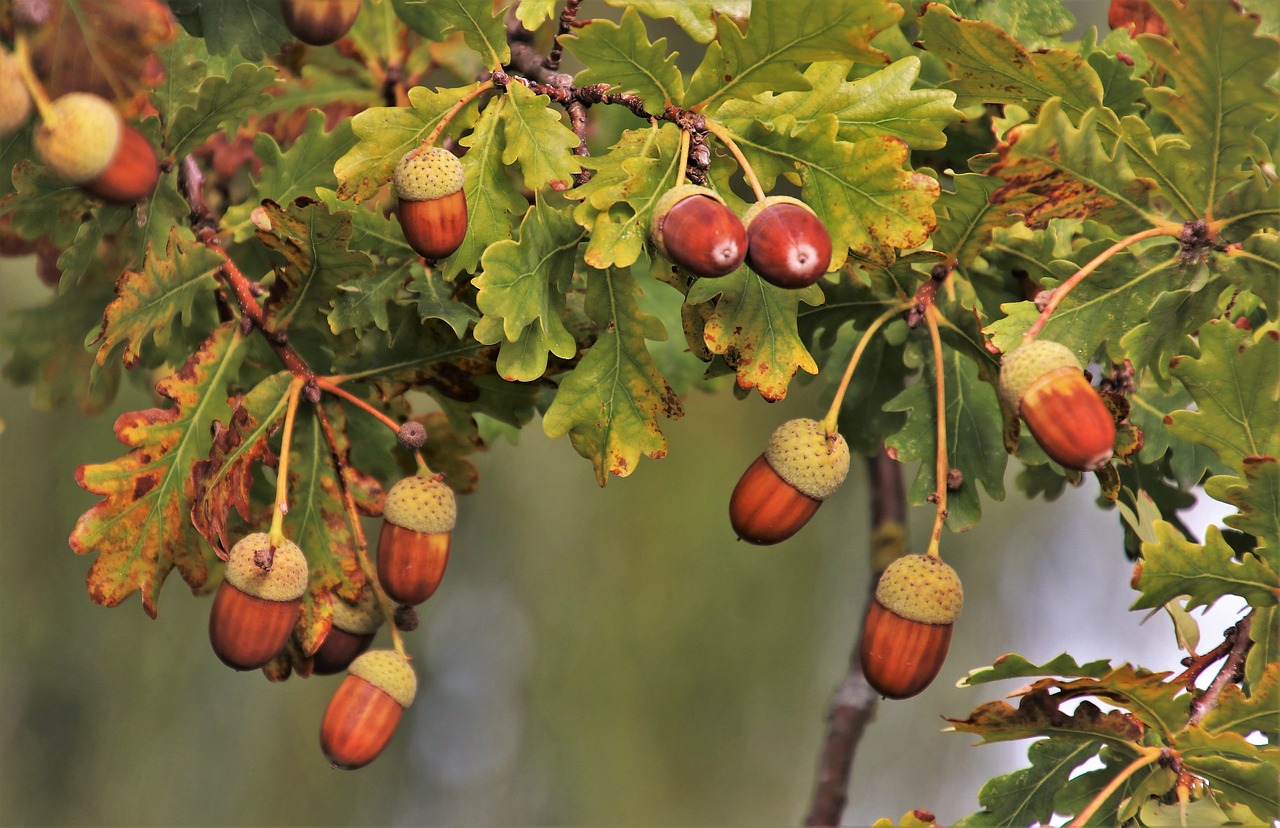 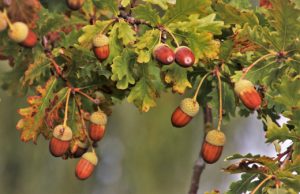 Cluj-Napoca is a city located in the central part of Transylvania, has a surface area of 179.5 km ², located on the river Somes Mic valleys and the Nadas.The city has two botanical reservations: „Fanatele Clujului” and „Rezervatia Valea Morii”, as well as a botanical garden which houses a rich flora.

Cluj-Napoca has a population of 323,108 inhabitants (2017) plus a large number of students, and every day 20.000 people who live in the metropolitan área enter the city, what causes a heavy traffic on all city arteries.

Cluj-Napoca, is considered the second polarizing center, characterized by economic development, which attracts a growing number of people and this increases the traffic causing traffic jams, crowded areas, increased time in traffic and to get to the place of destination.

Vila Nova de Famalicão is a town and municipality in the district of Braga, in the north of Portugal. The population in 2017 was 131,909, in an area of 201.59 km². The economy of the municipality is mainly based on textile and food industries.
Parque da Devesa is an urban green space located near the city center of Vila Nova de Famalicão. With its 27 hectares, the park is a unique area of ​​contact with nature, leisure, socializing and sport, which is configured as a vehicle of excellence for environmental education and sustainability, proposing to contribute to the integral growth of citizens.
This park is crossed in all its extension by Pelhe River, which contributes greatly to the beauty and enjoyment, in which also compete for the respective natural gallery, such as lakes, century-old oaks, redwoods and other small trees and large size, as well as granite cliffs.

The quality of our existence depends on the air quality, which is one of the most exposed environmental factors to pollution. As a result, air quality has become a permanent concern.

Another problem is the increasing temperature with 0.6 degrees celsius in the past 5 years. From a walk through the city of Cluj-Napoca, we notice that the temperature in central zone is higher than the temperature in peripheral zone, with nearly 1-2 degrees celsius. The causes of this difference are the traffic from the central area, the green spaces and the large number of buildings constructed of concrete. To all this adds high noise that disrupts the life of people.

In Vila Nova de Famalicão the great identified problems were the increase of invasive plants, like eucalyptus, abandoned farm fields and the erosion of riverbanks.

The solutions proposed by students from Cluj-Napoca:

Planting trees along city streets, on the banks of the river Somesul Mic would be a solution that would raise air quality and reduce climate changes.

SEQUOIA TREES – can protect the environment from the noise made by cars, because these trees are very high and they can protect the clean air from the contaminated air. Because of their height, in a very hot summer, they can make some shade for people. They can be like a curtain, which separates nature, Somes river and people from pollution.

TULIP TREE- present a special ornamental value due to the leaves in form of pounds, shape and the colour of flowers and even of the trunk. If these trees will be planted along Somes river, people are going to be relaxed and we will have more creatures and a lot of oxygen.

GINKGO BILOBA- the leaves of these trees are used for therapeutic purposes. They are very beautiful and they are planted for their aspect and for their role in traditional medicine.

The solutions proposed by students from Vila Nova de Famalicão:

. Destroying eucalyptus and similar invasive plantations and planting autochthonous trees donated by the municipality. Mainly Portuguese oaks (fire resistant and valuable for wood) and chestnuts (valuable for fruit and wood).

. Students would create tree nurseries in their schools and
they would distribute the trees free of charge and help in planting abandoned farm fields as volunteers.

. Students, with the help of the municipality, would plant trees along the riverbanks to avoid erosion, mainly alders. Alder is the most common tree species in riparian forests, and it plays a crucial role in these stream- and loch-edge woodlands. As a deep-rooted species, it helps to maintain the soil in river banks and reduces the effects of erosion.

In any country, in any context, trees are life, beauty and comfort! Enjoy them!