The wisdom of the hands

Coruche, notorious for exporting and producing cork lids, hides the secrets of an ancient craft, passed from generation to generation and only mastered by a minority: cork handcrafting. 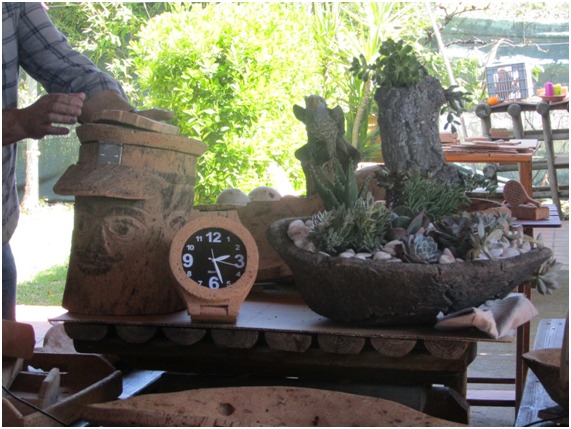 Coruche, notorious for exporting and producing cork stoppers, hides the secrets of an ancient craft, passed from generation to generation and only mastered by a minority: cork handcrafting.

In his own garage, while freehanding a cork owl statue, unveilling the wisdom of his hands, Arlindo Pirralho shared his story. Born in Coruche, Pirralho has been a crafter his whole life. He began by building his own toys from pine woods but, during the long years he worked in construction handcrafting was nothing more than a hobby. Nevertheless, this hobby adquired a bigger dimension after Pirralho retired, eleven years ago. In that time, he decided to embrace his long term hobby as his “job”. 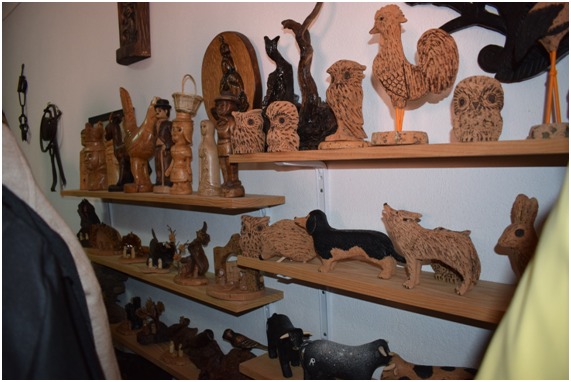 He started by using wood as his main raw material but due to the fact that Coruche was elected the capital of cork he is now  using cork on his mainly projects, that are ornamental objects  such as native animal statues, magnets or christmas cribs. Apart from Pirralho there is another cork crafter in Coruche, Paulo Nunes.

Just like Pirralho, Nunes has been handcrafting his whole life but about six years ago he started doing cork carving demonstrations. His hobby never evolved into his job because according to him, the activity is not very profitable. Although they share their main raw material, cork, Nunes crafts are more utilitary rather than Pirralho’s artistic pieces. From a high quality cork, that is even used for the cladding of NASA’s space shuttles, Nunes produces his pieces, displayed all over his backyard. Among them are his favourite pieces to make, tarros, that are cork lunchboxes that due to the porperties of cork can keep food warm for many hours. Besides this, Paulo Nunes produces furniture pieces and even cork bathtubes for babies, which were popular in the 40’s and 50’s before the proliferation of plastic.

Nunes referred that this specific craft is dying, because the young generations don’t show a great interest in learning and develop this art.

He pointed out that Coruche has much more to offer besides its worlwide famous cork and highlighted the importance  of developing a wider turistic offer in order to atract more turists, other than fairs that are the main turistic events in Coruche.