The Eco-Schools program in Coruche 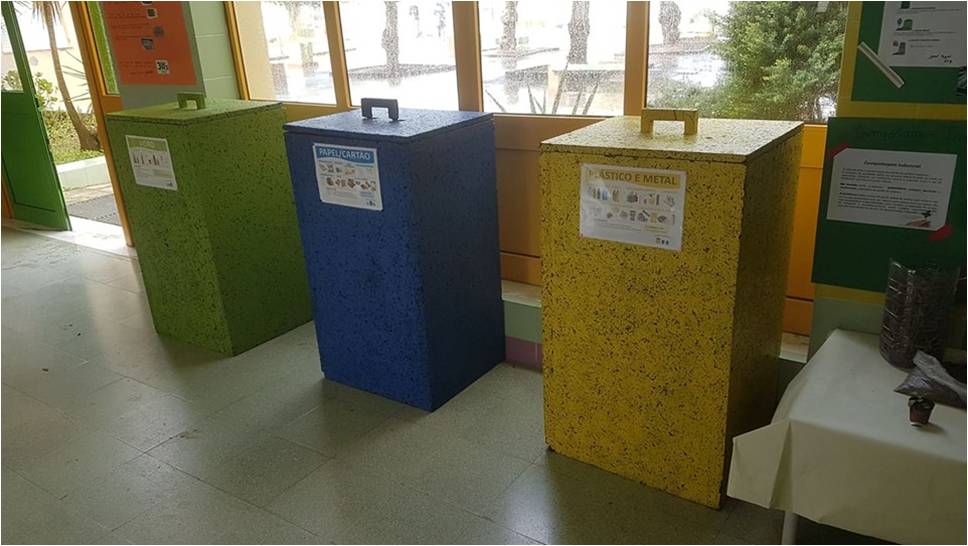 Eco-schools is an international program founded in 1994 worlwide but it was only implemented in Portugal in 1995 by Associação Bandeira Azul da Europa- ABAE wich its main goal is to raise awareness for the environmental issues. Dr. Armando Lizardo school in Coruche is one of the 1735 registered schools in this program.

Despite being a registered school in the program, the majority of kids interviewed, from fifth to seventh grade, were not familiar with this project but, on the other hand they were well informed about problems the environment is currently facing.

When asked if they considered important to preserve the planet the majority of this kids said yes and to justify their answer they presented reasons such as: the importance of preserving Earth to assure a future for the next generations, as said by Francisca Brasileiro: “We are the future of our planet and as they say if we started to pollute when we will have kids they will not live in a healthy planet”, as well as the fear of contracting diseases  caused by pollution, global warming and the destruction of the ozone layer, as pointed out by Sofia Mendes among many others. She then procedeed to highlighting the need of protecting habitats and the desire to have better life quality.

In order to prevent those scenarios they named solutions such as recycling, following the 5 R’s politic, planting trees, saving energy, developing a shared transportation system in order to reduce the number of veicules and therefore decreasing the carbon footprint, to increase the use of green energy, reducing plastic consumption or the instalation of sun collectors on the school, as suggested by Rita Almeida, an english teacher.

Although most kids stated that they did not know any of the projects implemented by Eco-Schools in their school, some answered that there were some projects reggarding the environment such as lectures to raise awareness, the production of some texts in Citizenship concerning the waste of water, specially in agriculture, however they were not sure if they were promoted by the program. It was also highlighted the presence of recycling bins in the hallways and the lack of those in classrooms, as pointed out by the teacher previously mentioned.

The use of excess paper used to wrap cuttlery in the cafeteria, the fact that lights were on during daytime in empty classrooms and hallways besides the presence of weeds, litter and plastic in the vegetable garden were also noticed, that contrast with the aim of the project.

Altough there are some concerns regarding the environment, a lot of work needs to be done to engage students, create activities and methodology if this school wants to be awarded with the Eco-Schools green flag. 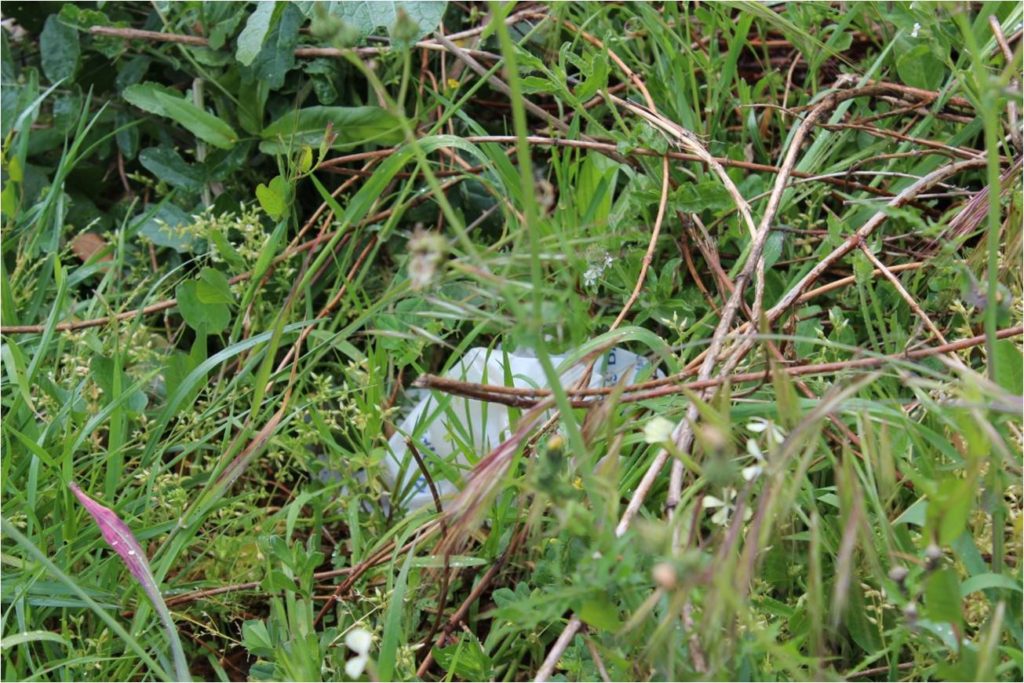 Plastic and weeds present in the vegetable garden

Recycling bins made out of cork, a natural raw material