One single seed will destroy your ecosystem

Two distant countries, yet there are so many similarities, like cultural or linguistic ones, between Portugal and Romania. Environmental issues, unfortunately, do not escape from these resemblances. The invasion of alien species (IAS) in both countries is something that we are used to seeing and the consequences are often the same, changing all the surrounding ecosystem and in the near future, possibly destroying it. All of this is being verified in the invasion and substitution of autochthonous species that, after their arrival, take advantage of the climate change in that country.

Nowadays, the portuguese population got used to see lots of eucalyptus, known for because of the inconvenients that they cause to our ecosystems. In 2015, these non-autochthonous specie, started to be the most common tree in Portugal. Although they can generate some quick profit to the producers, they have various environmental disadvantages. Firstly, eucalyptus are responsible for the draining of the soils, considering their roots widespread and occupy a long area of the forest and as consequently, the water is stolen from the near trees and the soil gets arid and dry. Other example of a non native plant that invaded the portuguese forest, is the eucalyptus parent, Mimosa, a plant that have also negative effects on the surrounding ecosystems. 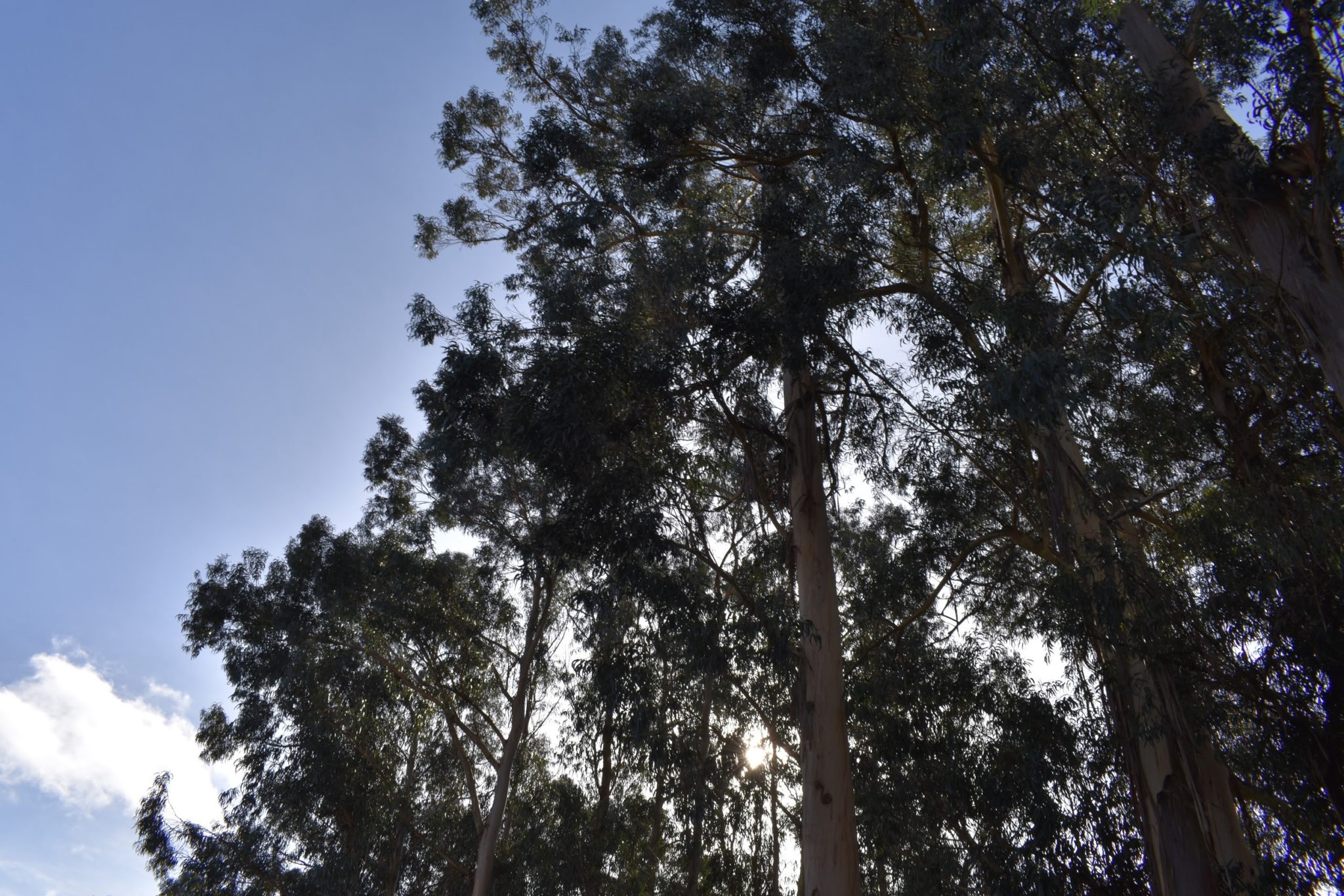 You would think that a random seed from America would not pose any danger to the environment. Ironically, it could destroy it. Although they are clandestine passengers in the fauna they are sitting in, all is not all lost, if immediate measures are taken to stop the species from spreading, then it is possible that the aggressor will be banished. For example, in Romania, two popular invasive species are the Dwarf Acacia, which comes from Australia, and the American Maple Tree. These are not necessarily hostile plants. 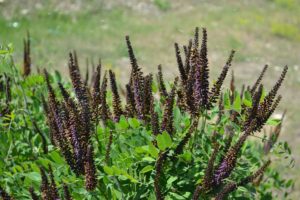 The Dwarf Acacia; in: https://eliminarespeciiinvazive.wordpress.com/2015/07/27/amorfa-salcam-piti 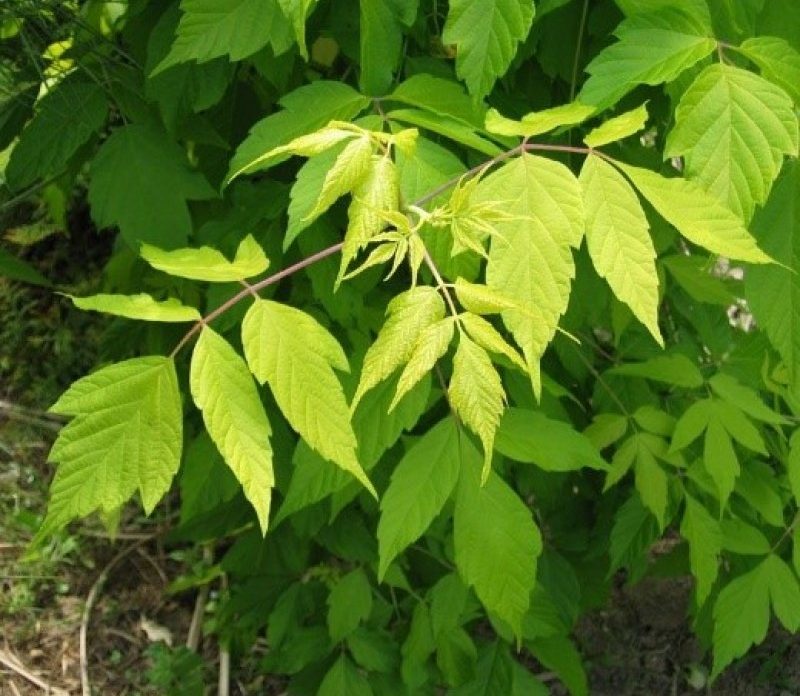 The American Maple Tree; in: http://magazinuldeplante.ro/Acer-Negundo-Artar-American

Why are these kind of species aggressors though? Well, they embitter nature and destroy the balance between plants, mammals or aquatic animals. It has been found that with global warming, the number of these invaders has grown.

What is wrong and how we can solve it

First of all, an informational campaign should be started. The majority of people aren’t aware of the danger that a beautiful flower from another country could bring. Consequently, we should spread awareness through television advertisements, newspapers or posters. This is not costly and could be done by both countries. If individuals continue to ignore the situation, harsh fines should be imposed. This will not only help the fauna of Romania and Portugal, which is already fragile, but also the economy of the countries, since invasive species can affect food and other base needs like water. Stopping an epidemic like this is also extremely expensive (up to € 1 million). If, god forbid, a clandestine passenger arrives in Romania or Portugal, action needs to be taken immediately, once the species settles its roots in our land, it does not leave. As for global warming, our countries should take the example of Germany and tax petrol-using cars and encourage investment in electric cars. On top of that, people should be directed to purchasing an electric car or using public transport.

Globalization of the nature is giving space to all the daily, fast and careless transactions that are creating a silent threat, which advances in an uncounscious way, unbalancing all the ecosystems. The well-known global warming threat is pressing all the local fauna and flora. This situation calls for help from Romania and Portugal, the more we wait and do nothing, the more invasive species will reach our countries. Without any measure, we will be economically eaten by this disaster hidden in the shadows, our lands will begin to become arid because of global warming, and the animals that represent us will disappear! Both Portugal and Romania need to be alert to preserve and care our natural heritage, for us and the future generations. The earth needs biodiversity, stabilized ecosystems for then all species can be protected of extinction and also to protect us from a dangerous economic crisis.