In the fountain area of Braga city, you can easily see restored granite structures from the 18th century, called mothers-of-water. The mothers-of-water are the entrance door to the treasure hidden underground. The water in the subsoil of this area was the reason for civil movements for the creation of the ecomumental park of the seven fountains. 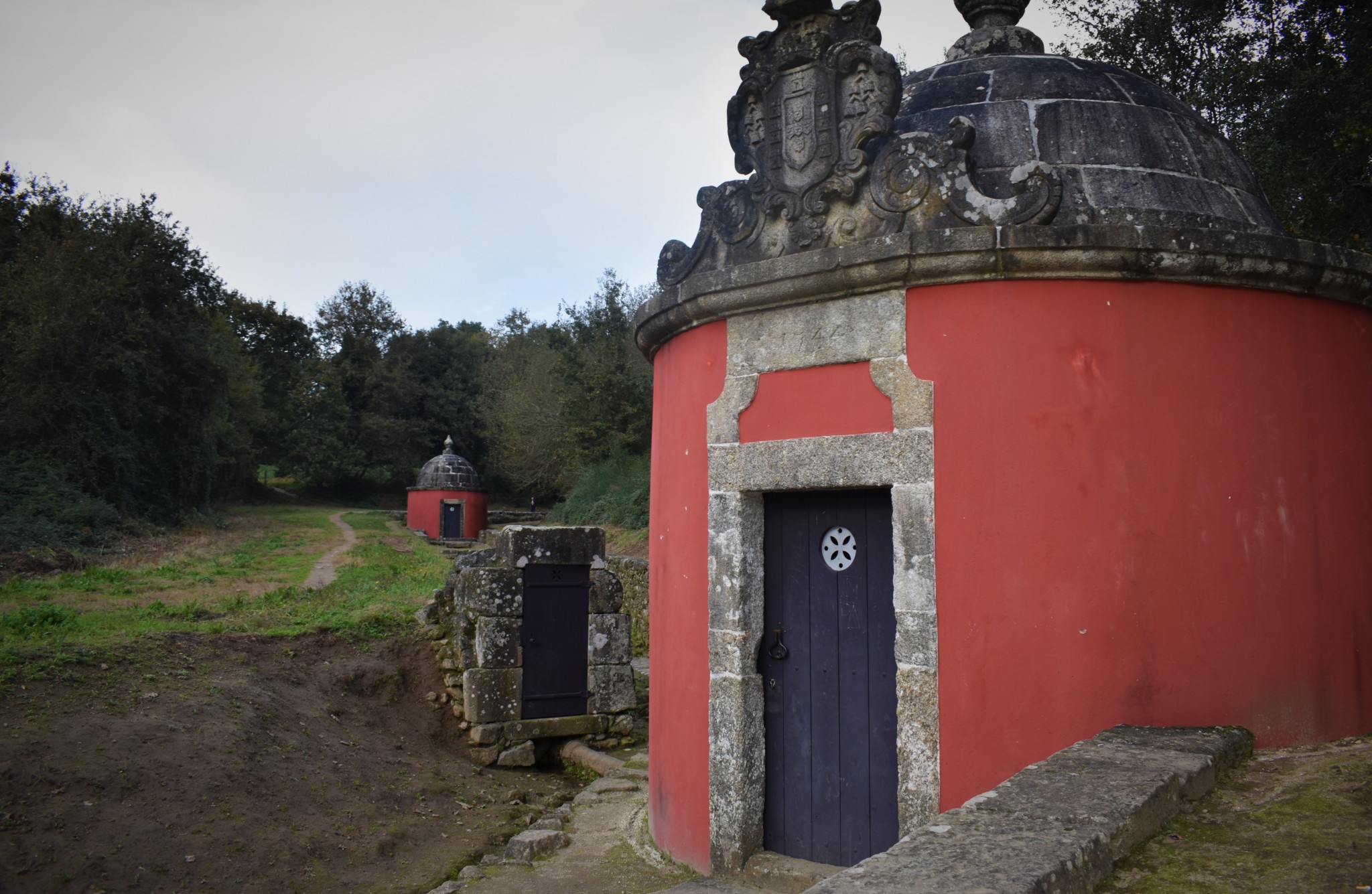 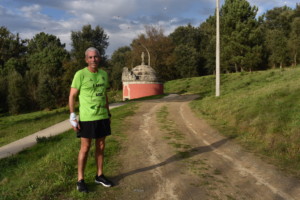 After quenching his thirst, José Fernandes, a daily runner in love with the seven fountains, lets out “I can’t wait for this space to be completely recovered” a space that, according to him “hides the best and still preserved water in Braga”, pointing to a mother-of-water, one of the 6 granite structures that resisted the attempts of destruction. This wealth that runs underground in this area, was the reason for a movement to protect a water heritage, natural and historical sanitation system that fed the city of Braga for hundreds of years.

In 2020, the population of the seven fountains breathed a sigh of relief after the Braga Town Council‘s public proposal on the Seven Fountains Ecomonumental Park which, according to Miguel Bandeira, councilman of the city council of Braga, “seeks to ensure the conservation and enhancement of the national monument, the safeguarding of water supply to the monument and the management of rainwater, drainage routing and retention” also stating that “all the proposed design arises with the concern to protect the naturalized system from the place where the references of intervention are already defined by history and nature. The Seven Fountains are an ancient water supply system of the city of Braga, dating from the eighteenth century, although the existence of such a system was already proven in Roman times through archaeological excavations. From the mines, the water follows through galleries and stone pipes, presenting a series of deposits on the surface, characterized by cylindrical structures with a vaulted dome called “Mother-of-water (Mães-d´Água)”. From these deposits, the water goes to the city through a conduit, in a route of about 3500 m. 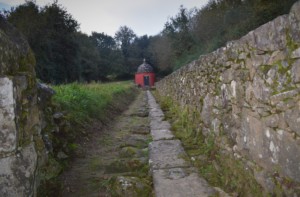 In 2000, the unrestrained growth of real estate construction in Braga in areas adjacent to the Seven fountains and the predictability of the Municipal development plan for high density construction in areas adjacent to this heritage, led to concern and civic movements to try to curb the construction lobbies, which healed the landscape of Braga and that according to Domingos Abreu, secretary of the parish council of S. Vitor led to “Many of the water lines disappeared due to the buildings built,” he adds that, “It was designed for that space the variant of the EN103” that would cross part of that area, without knowing the environmental effects of this work, on the ground and subsoil, as well as for the high historical and architectural value of the Seven Fountains, which since May 25, 2011 is classified as a National Monument.

A public discussion on the Municipal Master Plan  for the Sete Fontes area, which includes about 20 hectares of green park, is currently underway. It is a process with the objective of promoting a comprehensive discussion among the citizens of Braga, which calls for participation as an act of citizenship in order to contribute to the largest urban green space in the city and its water value that in a statement, the councilman of Braga, states that “all the proposed design arises with the concern to protect the naturalized system from the place where the references of intervention are already defined by history and nature”. 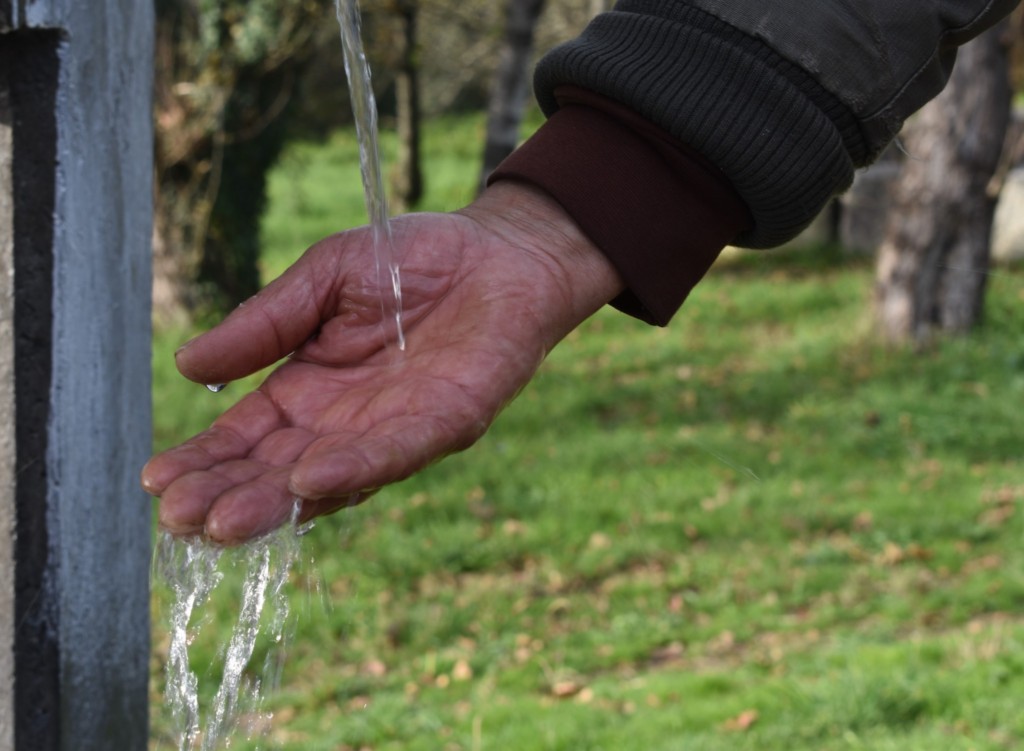