Managing waste and the Future

The production of waste is a reality that tends to increase proportionally to the degree of development of the country. It is up to each citizen to look at the waste and think what to do with it. 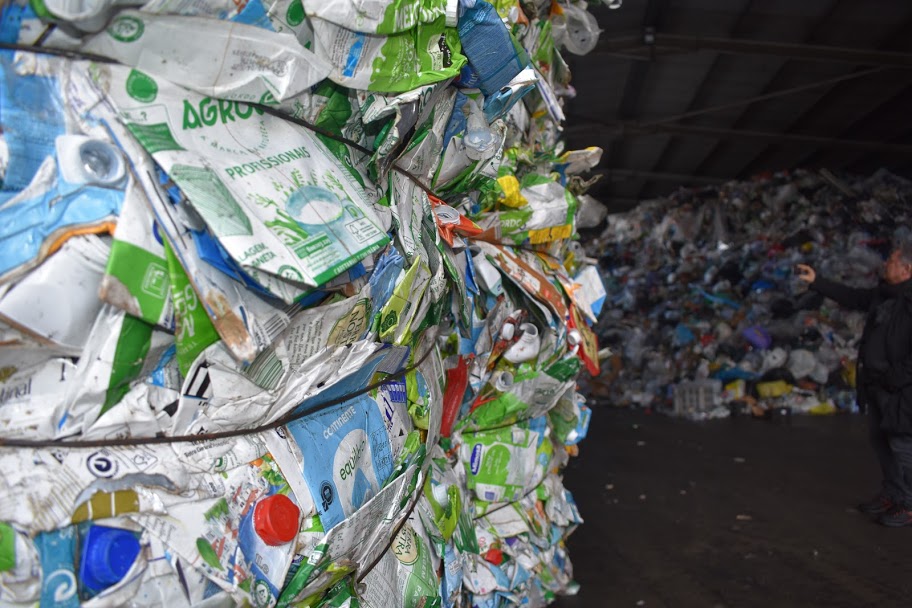 Millions of tons of plastic waste are generated every year in countries around the world. Waste management is a major problem for the richest countries in the world, and in underdeveloped countries that do not have sufficient capacity and technology for waste management, this problem is even more pronounced. Especially if they end up waste from the world’s rich countries.

In many countries, garbage is quickly turned into money! In Norway, one percent of waste goes to landfills, in Germany three percent, and the London Stock Exchange trades waste. Some factories make jackets and caps out of plastic bottles! Thousands of people in neighboring Serbia are employed in waste separation! In Bosnia and Herzegovina (BiH), there is no such relation to waste, although Sarajevo estimates that half of the heat demand could be “covered” from waste. Respondents said that there are good laws in BiH, the division of work into collectors and operators, but, except for landfills, there are no people to sort waste, companies to dispose of it. And there are not enough inspectors to make at least the waste producing companies obey the law and pay for its disposal. 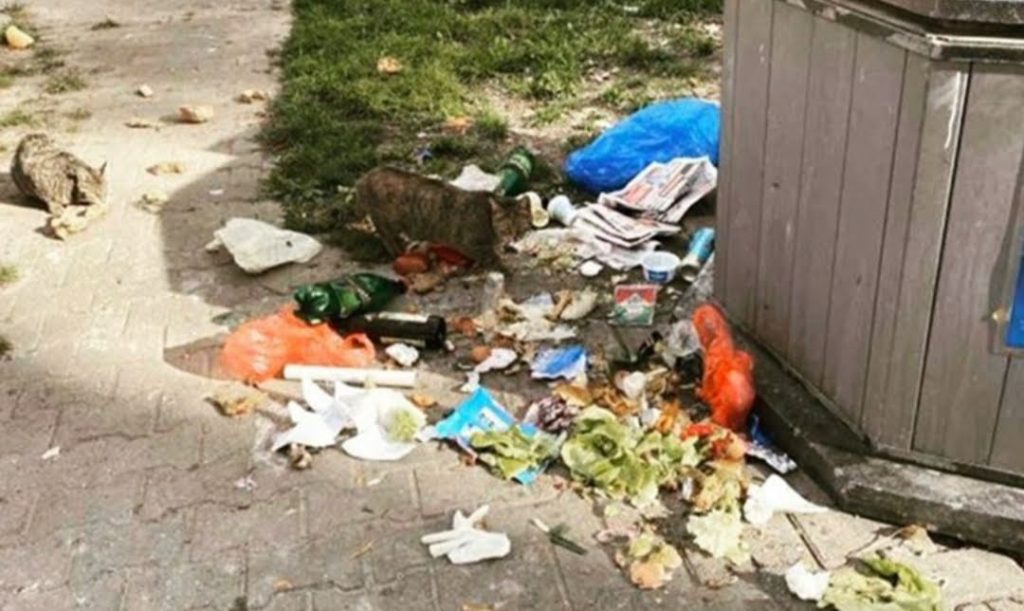 Portugal, like many countries that trade waste as if it were a business, imports garbage from richer countries. According to official data for 2019, some 2.544 million tonnes were imported. The acquisition of biological and chemical surplus in Portugal is linked to the low rate of waste management, which is 11 € per ton. The European average is practically 10 times more expensive, between 80 € and 100 per ton. Plastic, paper and other usable materials have their market value. The figures for the recycling industry in the European Union also show that waste can be made. Plastic production in 2015 was 322 million tonnes.

It is expected to double in the next twenty years. The potential for recycling plastic waste in the EU remains largely untapped. BiH and Portugal are two European developing countries and, according to estimates by recycling companies in BiH, currently only 10% of packaging waste is recycled, with KJKP ” RAD ” the only operator authorized to collect municipal waste from citizens. The company is owned by the Sarajevo Canton and  is authorized to collect, remove and dispose of waste, maintain landfill, clean and wash public areas, as well as other activities related to the field of waste management. There is only one operator for collection of municipal waste from the population and legal entities owned by the Canton, as well as the inclusion of the landfill within the framework of the KJKP RAD, calls into question the efficiency and cost-effectiveness of management waste in KS.

There is no official data on recycled packaging waste because it has not been released by the entity’s ministries of environment. BiH does not have a sufficiently developed municipal waste collection system, lacks sanitary landfills, many wild landfills, and much of that waste ends up in nature, Radio Free Europe (RSE) interlocutors say. 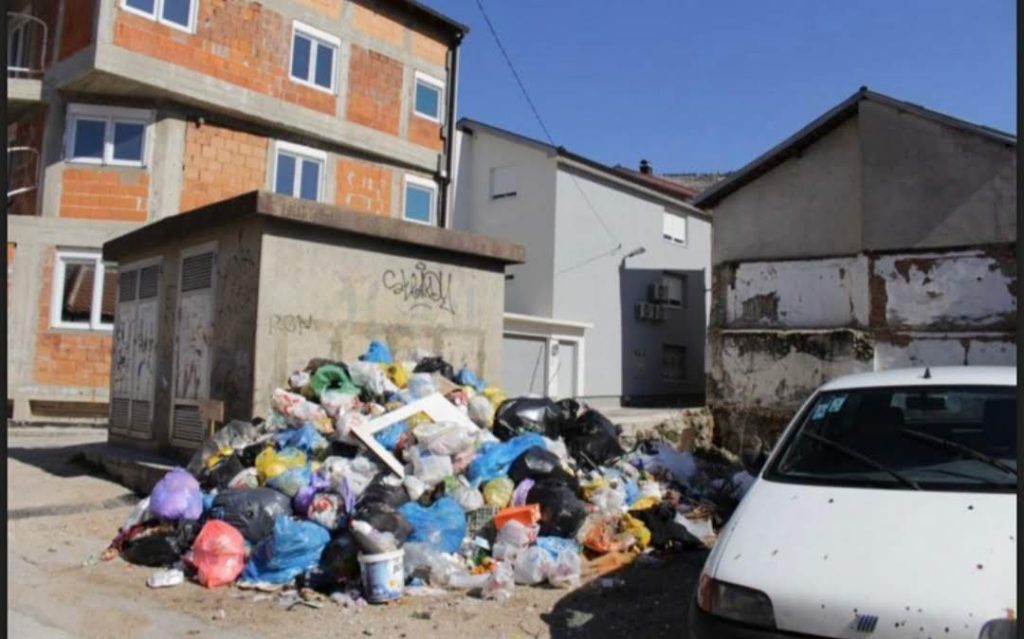 Respondents said that there are good laws in BiH, the division of work into collectors and operators, but, except for landfills, there are no people to sort waste, companies to dispose of it. And there are not enough inspectors to make at least the waste producing companies obey the law and pay for its disposal. Art of Recycling is a unique project in BiH a as part of the global Make a Forest project. The goal of the project is to contribute to solving the city and urban waste problem in a creative way, as a contribution to a greener society. The problem is the realization that waste is not properly treated and not used for recycling purposes.

In Portugal, the latest report by the Ministry of Environment and Climate Action puts the recycling rate for plastic packaging at 44.3%. In Braga (a city in the north of the country), for example, in 2018, 17,242 tons of recyclable waste were collected in existing recycling bins (1,287 tons more than in 2017), according to statements by Pedro Machado, director of Braval – a company that conducts recovery and solid waste treatment. He leaves the warning: “reduce, reuse, recycle, refuse and rethink” is the policy to follow.

Recycling is a responsible attitude towards the environment

Waste treatment (plastic or not) should not be limited to recycling. Like the Art of Recycling project (from BiH), in Portugal actions are being taken to recycle with art. An example of one of these actions took place in Braga, in October 2018, as part of the “Symposium on Art & Sustainability”, promoted by a business group through an art gallery (Zet Gallery) and by the Institute for Bio-Sustainability of the University do Minho (IBS). This project – “The Art of Reusing” – was developed through pedagogical tutorials, in which students from three schools in Braga were challenged to build a work of art that respected the symposium concept, with the motto of circular economy. The materials used were pieces of clothing and other objects that were out of use, reused for the construction of works of plastic art. These students had the collaboration of two visual artists.

It must be understood that protecting natural resources and the environment must be planned not only in the country but at the local level, as an expression of a responsible attitude towards the environment, the population and future generations.