Light pollution in the city

By definition, light pollution, also known as luminous pollution or photopollution, is an excessive, misdirected or invasive use of artificial outdoor lighting. It is a side effect of our industrial civilization and it has been present in cities worldwide for the last 50 years. There are organisations that track the light pollution problem and provide accurate information about the levels of this sort of pollution in cities around the world, using modern technology and satellite mapping to keep us informed and aware of this phenomenon. 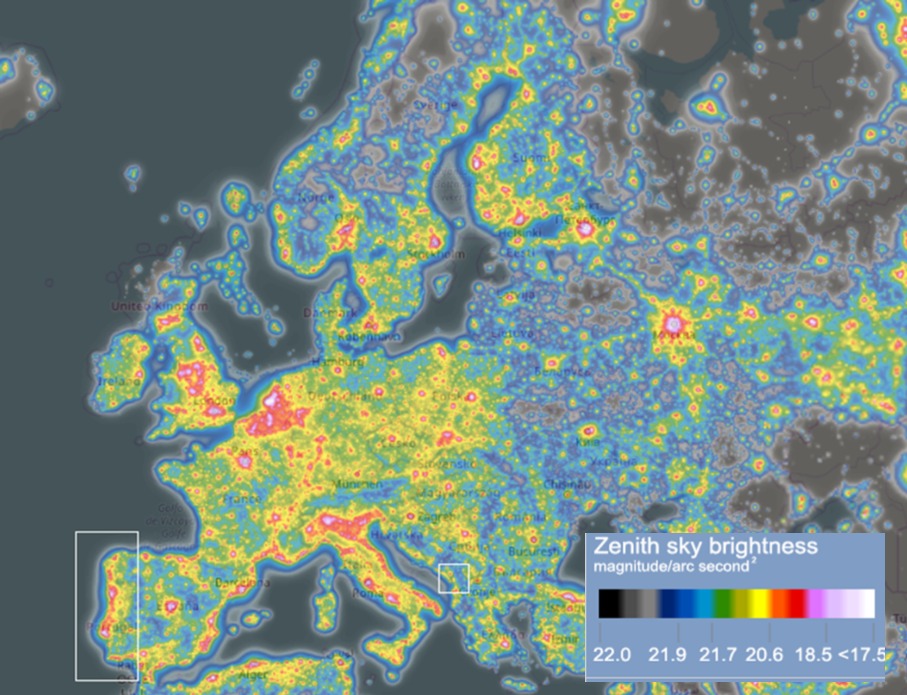 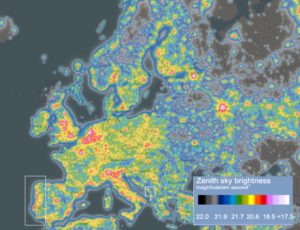 Lightpolution of Europe, Portugal and Montenegro areas marked, with a map legend (source:lightpollution.info)

As we can see, there are significant areas in Europe, associated with its biggest cities and capitals, influenced by this occurrence. The consequences of  this sort of pollution are multiple, such as the disruption of ecosystems, interference with astronomical researches, adverse health effects, negative impact on climate change, an increase of energy consumption, and so on… It became normal in some cities to be unable to see the stars, or even the moon. Fortunately, there are still some areas where astronomers and nature lovers can enjoy the spectacular night sky. The best view of the night sky in all its glory is usually from the national parks, protected areas that can give tourists a unique experience that for our ancestors was something natural.

Only certain groups of people are aware and interested in this problem, and they do their best to spread awareness and minimize the effects of photopollution. Scientists are involved in all kinds of research related to tracking and eventually solving this problem, but society still doesn’t set its priorities right. The majority prefers to help the economy rather than the environment, and, in the meantime, the problem that people face in cities around the world keeps getting bigger. It is not the first time in history that a seemingly great idea, such as city lighting, gets out of control and turns into something bad, even for its creator – humans.

In general, there are 4 types of light pollution:

-SKYGLOW – brightening of the night sky over inhabited areas;

-LIGHT TRESPASS – light hitting where it’s not intended or needed;

Effects of glare, skyglow, light trespass and clutter are not just temporary, they tend to become permanent ambience in cities worldwide. We are slowly getting used to them, just like we got used to noise, air pollution, poor water quality, etc.

As students, one from Braga, Portugal, and another from Bijelo Polje, Montenegro, the best we can do is to be aware, monitor the situation, and maybe, one day, with the right education we will be the ones to make some significant steps in solving at least a part of a problem that our own species keeps creating. We should never ignore the existing problem, and we should take better care of our Earth and our sky. By taking care of them we take true care of ourselves. Let’s hope the future night sky sights will be available for future generations to admire, not only from photos in old books and from websites, but from many real places around the world. 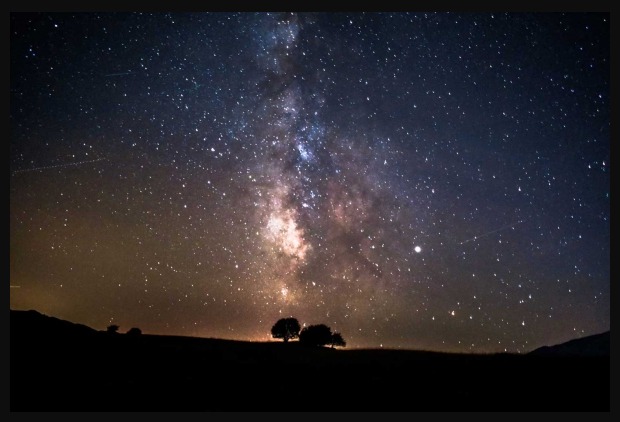 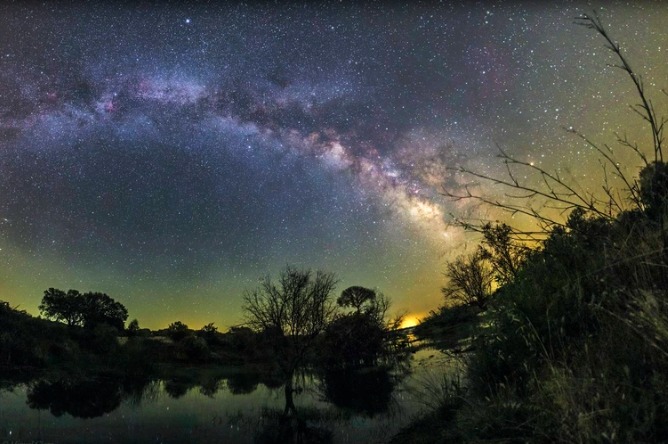