From the land to the plate 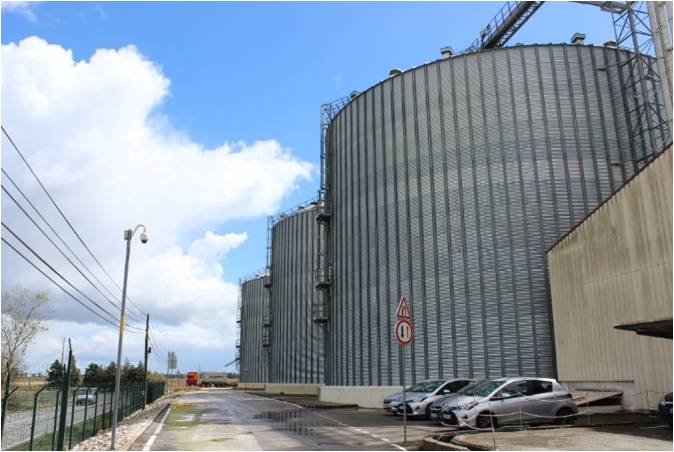 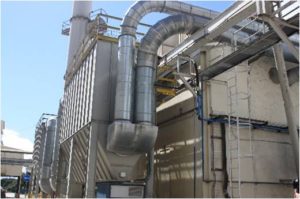 Dacsa Atlantic is a portuguese company located in Coruche,  that is responsible for drying, storage, processing and commercialization of cereals such as rice and corn. These products are sold on a national and international market to brands like “Pingo Doce” and “Continente”.

They produce several types of rice (Jasmine, Basmati, Vaporized, Carolino, etc.); rice powder for the baby food industry; brew with the semolina extracted from the corn and other products.

This national company has a project to reduce the waste of water that is being used and try to decrease the Carbon Dioxide emissions promoting changes in the packages and in the procedure in which the riceand corn is made. It also reduce the use of pesticides in the culture of cereals, because in some cases these chemicals compromise the state of the soil and their products. As regard of the plastic remains, Dacsa Atlantic has two companies that have the responsibility to collect and treat all the waste produced inside the factory buildings, “Renascimento” and “APS”.

They also use other methods of generate electricity, such as natural gas and solar panels that turn the sunlight into energy. But the rentability of these panels are only 1% of what they need for production line. Moreover, they have a project about the lightbulbs that are being used, in which consists in turning the regular bulbs in greener one’s like the LED’s. Biological procedures are being used in a small percentage (20%) in this industrial area even the managers say that they should engage, creating more of this biological procedures.

Also, António Texeira, the director of quality and hygienic security of Dacsa Atlantic refers that the company are thinking an preparing  new types of rice and corn packages with more sustainable materials but only in a few years from now.

In general, Dacsa Atlantic has an important role to the economy of this region but it alsohas and several enrironmental concerns, but theu still have a long way ahead for achieving sustainability.