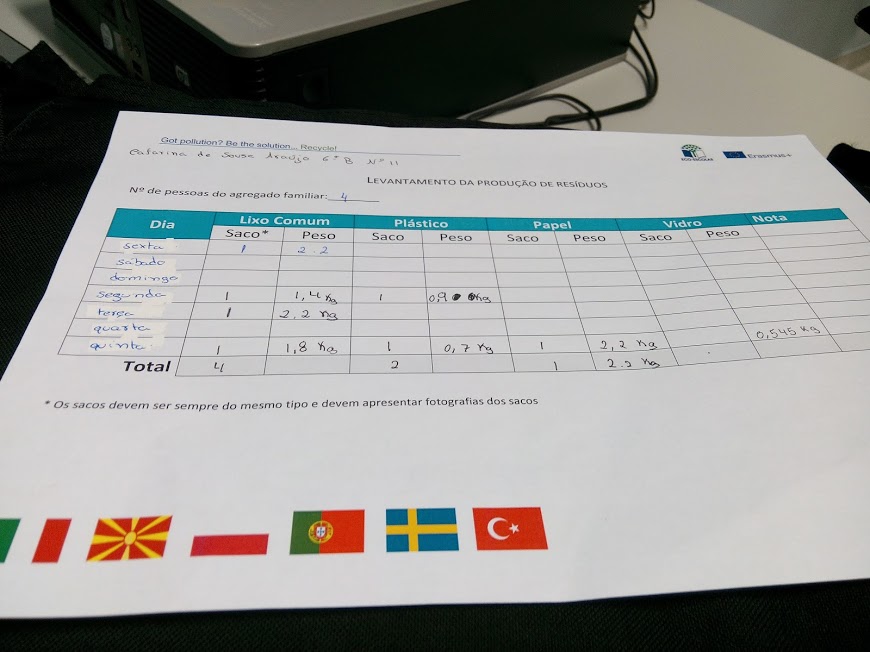 As part of the Litter Less campaign and the Erasmus + project  “Got pollution? Be the solution! … recycle “, it was intended to monitor the inorganic garbage produced, at the intervals (snack time), throughout the day, the week and the year, by the students. This work also revealed what is eaten as a snack, and consequently, what kind of consumer we become.

During one week, the garbage produced at each interval was collected by the group of 6º B, a sample class composed of thirty students. Organic garbage was not counted. The aim of this study was to estimate the amount of garbage produced during a school year, by the total number of classes at the André Soares Basic School in Braga, which has 45 classes, with a total of 1245 students, from the 5th to the 9th grade. 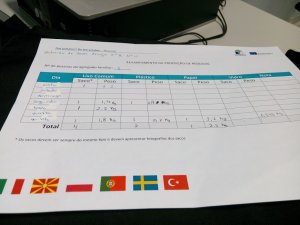 Over the course of a week, the students of the class deposited the packaging and non-organic waste resulting from the snacks in a bag placed in the classroom. At the end of each break, the class delegate collected the trash and placed the bag in a pantry. 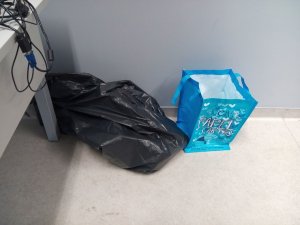 At the end of the week, the total waste produced was weighed, for a total of 11 intervals.

From this analysis the following could be observed: 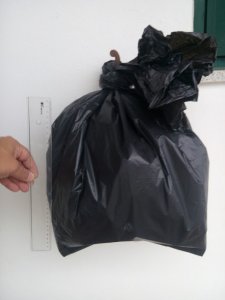 From our research, it can be concluded that, over a school year, approximately 18360 liters of inorganic waste will be produced in this school. A part of this waste is placed in the undifferentiated waste, which leads us to draw attention to all students and school officials, seeking to sort the garbage, so that it is recycled and that we can promote more sustainable development. It is urgent that school management has access to these results and that solutions are being thought. An immediate response to this would be the reintroduction of the different garbage bags in each classroom so that we could all put the waste in the right places.

Changing our habits to live in a better world is more and more urgent. The environmental awareness necessary to promote changes does not just come from schools. The school can carry out actions that aim at recycling and reuse, but the buzzword REDUCE parst of the home, of our homes.

In environmental terms, the consequences are devastating! Pollution of soils, water, oceans. Hundreds of tons of trash are collected every year from the oceans. Hundreds of animals are victims of these garbage that roam the seas. In addition, our consumer habits do not only harm the environment. Unfortunately, child and adolescent snacks are mostly composed of processed and packaged foods. The consequences in the future will be worrying – diseases. Currently, it is the battle against obesity. 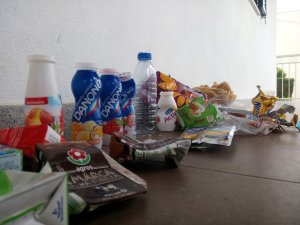