Coruche: current problems and their solutions

Francisco Silvestre de Oliveira who was elected in 2013 as the mayor of Coruche, currently in his second mandate, considers crucial to identify and shed light on the issues concerning the municipality in order to develop a strategy to deal with them. 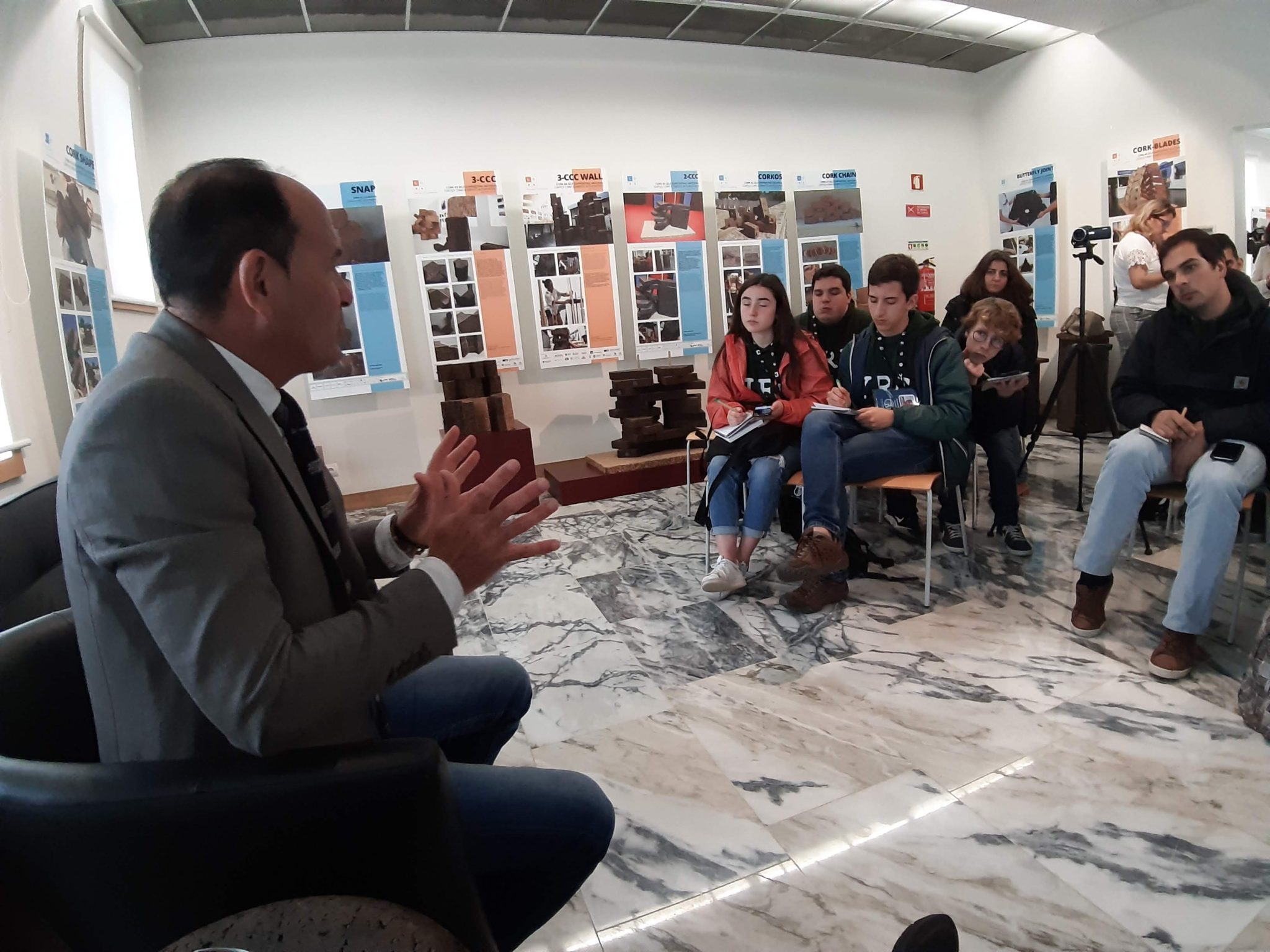 Francisco Silvestre de Oliveira who was elected in 2013 as the mayor of Coruche, currently in his second mandate, considers crucial to identify and shed light on the issues concerning the municipality in order to develop a strategy to deal with them.

One of the biggest issues is climate change and Coruche stood up for being one of the first municipalities to embrace a project (EMAC) that aims to stop that scourge and, at the same time contribute to help fade the assimetric patterns of development in the country. Due to that program, some norms were set for the public entities, such as companies, as well as for the citizens. Their goal was to raise awareness, for example reggarding the problem of the urban waste, that arose due to the closing of the landfill, Aterro da Raposa. The City Hall is still tackling the problem and therefore, they developed a pilot project, in a partnership with Ecolezíria which consists on a door-to-door garbage collecting system. The garbage collected is then used to produce compost and thus decreasing waste.

Another one of their goals is to reach a higher energetic efficiency. To promote this, around 30 thousand mercury lamps were replaced for LED lights which are more eco-friendly due to the fact that they don´t produce any atmospheric heat. Apart from that, they also aim to replace the ilumination of the public buildings in order to reduce the use of air conditioners and to implement some passive measures that are meant to create an interior termic environment as we can already see in the Cork Oak and Cork Observatory. 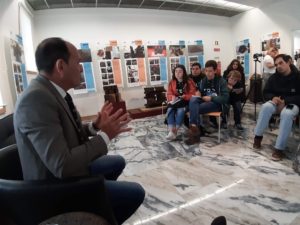 To solve issues regarding mobility and  the dependency on fossil fuels they adhered to the Beacon Project. This project is available not only for portuguese but also municipalities all over Europe  and they support the creation of bicycle paths or the development of a shared transportation system, for example.

Silvestre de Oliveira pointed out that “Here, Portugal is bigger”. Metaphorically  referring to the fact that Coruche is the biggest exporter, transformer and producer of cork, which its main application is the production of cork stoppers, who represent about 70% of corks economic value,but, its not the only one. Montado Ecosystem has numerous applications that go beyond that.

From the offcuts and the remains from trees that died and were eventually cut off it is possible to produce charcoal, which, produced in the traditional form can be very pollutive due to the emissions of greenhouse effect gases to the atmosphere. To add up, Coruche reveals that some cultural practices such as the coal ovens are responsible for some environmental issues. It is harder to come up with solutions for this problem because those ovens, where coal is baked are widespread all over the municipalaty. The solution must consider, according to the Mayor, not only the environmental problem but also the economy of Coruche, who barely has unemploymet due to the forest related activities.

The fires are a recurrent theme of debate in Portugal as they are constantly on the news during summertime, representing a serious concern to the country. Although Coruche has characteristics that make it less vulnerable to such problem like its flat terrains which allow an easier and more effective way to distinguish fires or the existence of the Lezíria, an irrigation area or even the practice of extensive agriculture, which prevents fires, they still implemented programs to combat that. Highlighting the creation of an office that discusses forest related issues in collaboration with the Municipalities of Salvaterra de Magos and Benavente. This institution promotes the organization of the forest floor, an issue that complicates further the prevention and extinguishment of fires. Apart from this, they created two teams of forest sappers that are responsible for the tasks of cleaning, surveillance and the initial attack in case of a fire to prevent it from spreading further. Besides human surveillance there is also a video survailance system, mostly operating during the summertime, when there is a higher risk of forest fires. They are responsible for communicating the authorities when they suspect of a fire.

With the burnt wood resulting from a fire in 2013, a study was conducted to understand the resistance of the oak trees to fire and also to shed more light on what would happen if the burnt trees were left in the burnt area. The result showed that in the case of such a scenario the area would be invaded by plagues of bugs. To prevent this they created a strategy using feromones traps which attracts the parasites of the Montado, such as plátidos, by their smell.

Last but not least, a very allarming  topic concerning Coruche, and the countryside in general, is the ageing of the population. To fight this facts  Coruche offers some benefits to companies that plan on investing and settling in the council. They intend to build an industrial area in order to generate more jobs and attract young population in order to rejuvenate the municipality.